We are an independent organisation that has been developed from the earlier academic enterprises of the Institute of Diabetes for Older People (IDOP) in 2008 and Diabetes Frail in 2014, both of which were founded by Professor Alan Sinclair. Since 2008, these organisations have been involved in 7 EU-funded research grants, development of several national and international guidelines, multiple publications and representation on national and international scientific committees. Professor Alan Sinclair was the first National Clinical Director of Diabetes in Older People at NHS Diabetes, and is now Chair of the Older Peoples Diabetes Network (OPDN) which holds annual clinical and scientific meetings. 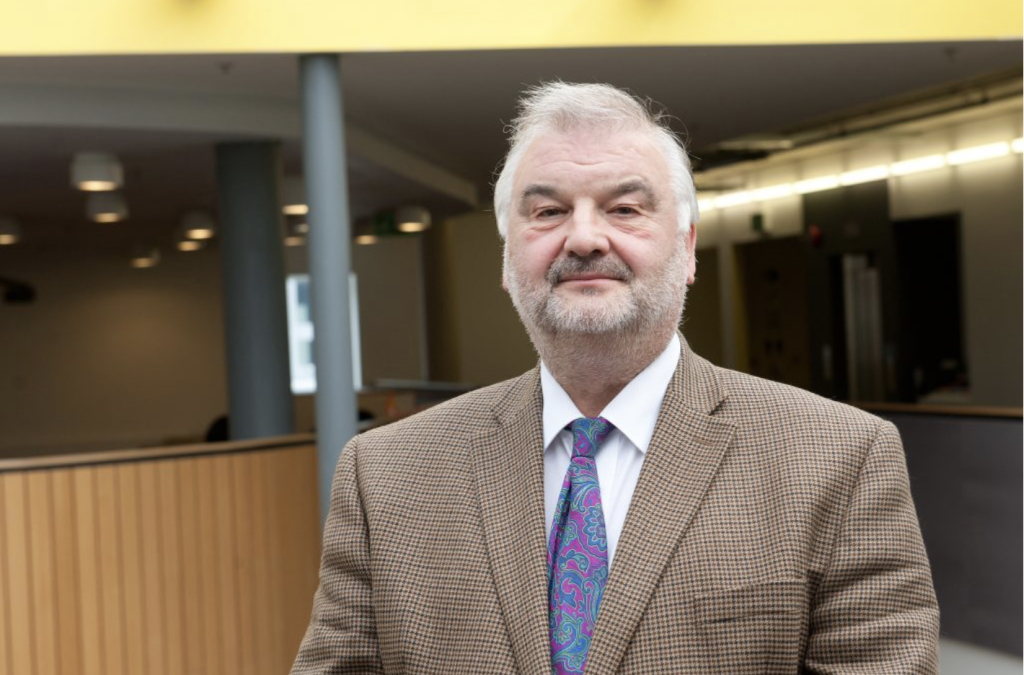